It trains your back, find out more

YOUR SWING
WHILE YOU WORK 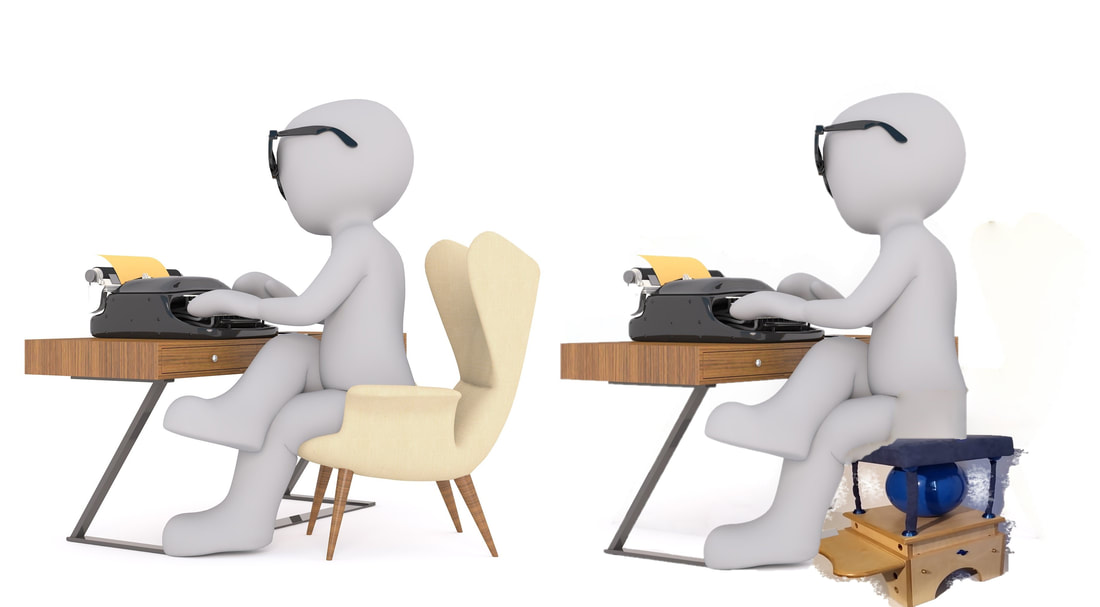 A first study (that lasted for one year), liables to authorization for human experimentation by the CARU (link) with approval report No. 8 2018,  was leaded at Dep.Neuroscience, Biomedicine and Movement, University of Verona (link).  This first phase of study,  given the positive results, will be followed by another.
PER SAPERNE DI PIÙ

EnergyBack is always with you

Energyback is truly special, and no instrument currently has these qualities.

​EnergyBack is a continuous back massage.

​The reasons for success

With a smaller ball the thrust angle is determined with less movement.
The Seat​
The seat is the second very important feature of EnergyBack.
EnergyBack derives from proprioceptive (link1, link2) tools. Rather than experimenting with the instrument standing up, we tried to see what was going on when we were seated, and the results were excellent.
The thickness of the seat and the type of padding are of particular importance.
The parameters for the thickness and padding were chosen based on a weighted average. 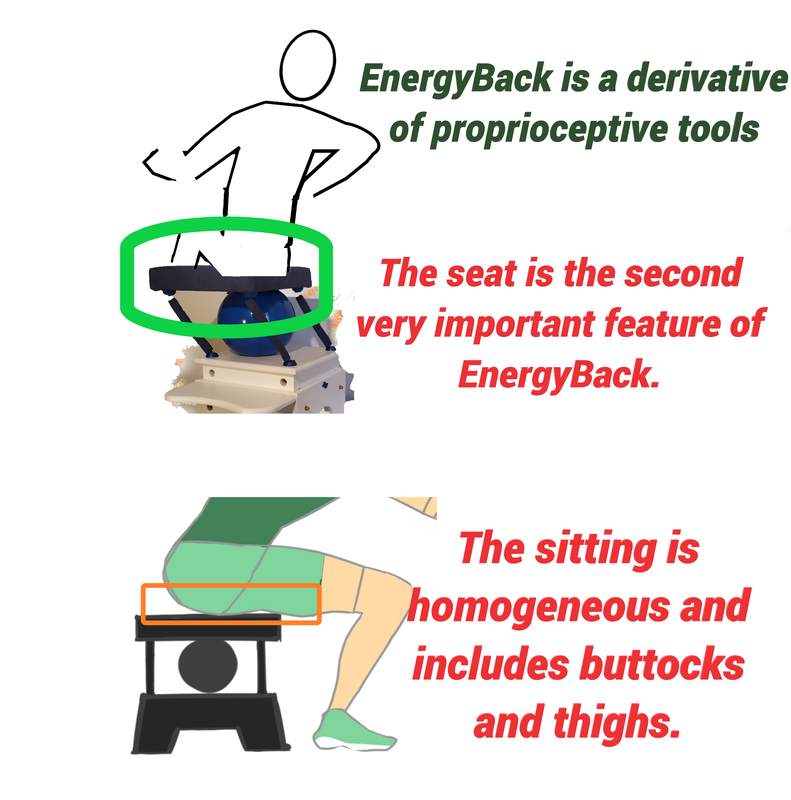 The sitting is homogeneous and includes buttocks and thighs, while with the fitball you have an undifferentiated sitting.
Diversified effects occur when the seat surface changes. The choice was made on the basis of various tests. 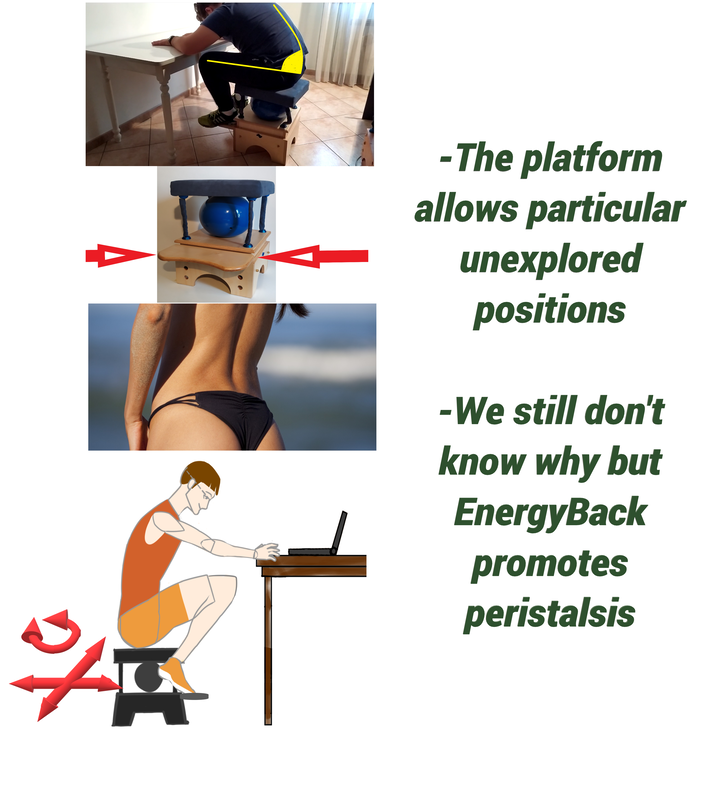 The EnergyBack is exceptional; the reduced diameter of the ball, in association with the swinging seat, multiplies the fitball effect
10 Exercises conceived by a fitness expert

EnergyBack has the work table as a complementary element, by resting your elbows on the table you can leave your pelvis free. EnergyBack will make you rediscover your body, and will make you to develop proprioceptive abilities.
It is possible to carry out exercises with different levels of difficulty, according to personal preferences and physical preparation. 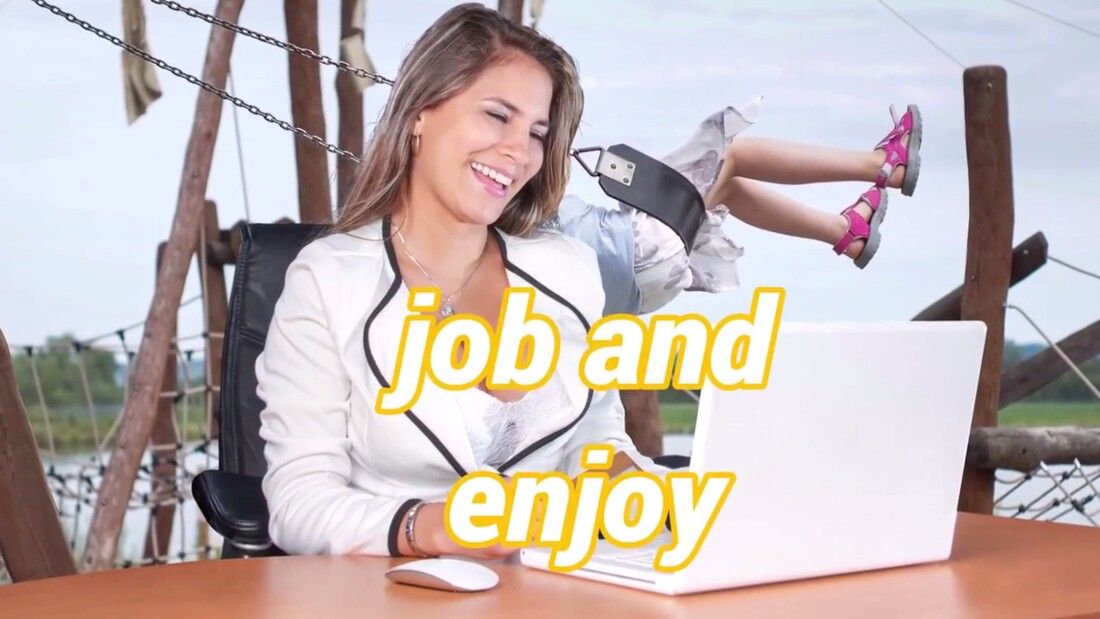 ​Disclaimer: All images are included for illustrative purposes. The products are subject to changes.

This website uses marketing and tracking technologies. Opting out of this will opt you out of all cookies, except for those needed to run the website. Note that some products may not work as well without tracking cookies.